On May 18 and 19, as part of the TEMPUS project “Development of the Master’s Program in European and International Law in Eastern Europe – InterEULawEast” and under the auspices of the European Week in Central Russia, Voronezh State University, our foreign colleagues held several guest lectures for bachelor students on urgent problems of modern international and European law, comparative law at the Faculty of Law of the VSU. 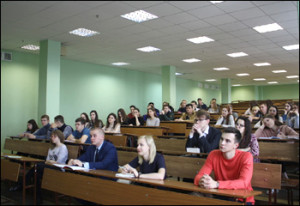 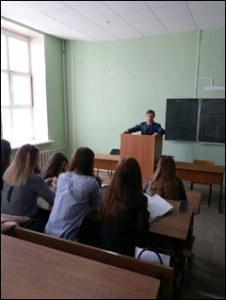 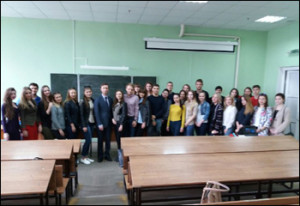 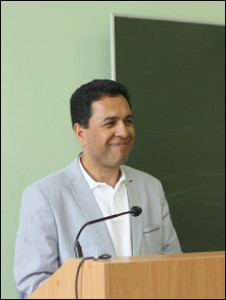 During the excursion to the building of the Faculty of Law, foreign guests visited the library and the Tempus Center for European and International Law. 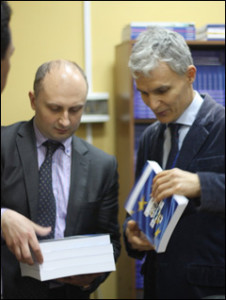 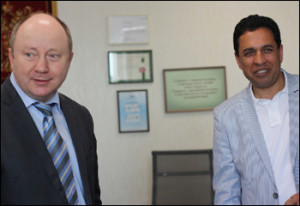 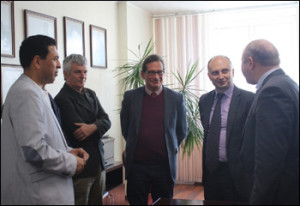